The Grand Rapids Business Journal recently announced the top 200 Most Powerful Business Leaders in West Michigan. Honored to be included in this list for a second straight year is DK Security CEO/President, John Kendall.

John Kendall’s 32-year career in law enforcement has garnered him many accolades and a path to start his own business. Kendall and his partner, Bob DuHadway, started DK Security in 1995, hiring five recent criminal justice graduates as security officers. The company ballooned into the largest locally owned security company in Michigan with over 2,200 employees who serve 450 clients in the hospitality industry. DK Security has offices in Grand Rapids, Lansing, Detroit, and Flint. Former President Ronald Reagan appointed Kendall as a United States Marshal for the Western District of Michigan. During his 13-year stint as a Marshal, he received five awards for his service from two United States presidents and three attorneys general. Kendall also was the undersheriff in Grand Traverse County, chief of police in Harbor Springs and served in the Air Force during the Vietnam War.

FAVORITE QUOTE: “Aviation is proof that given the will, we have the capacity to achieve the impossible.” Eddie Rickenbacker

FEW PEOPLE KNOW: When Martin Luther King Jr. visited Gross Pointe South High School to give a speech, I was assigned as one of his bodyguards. 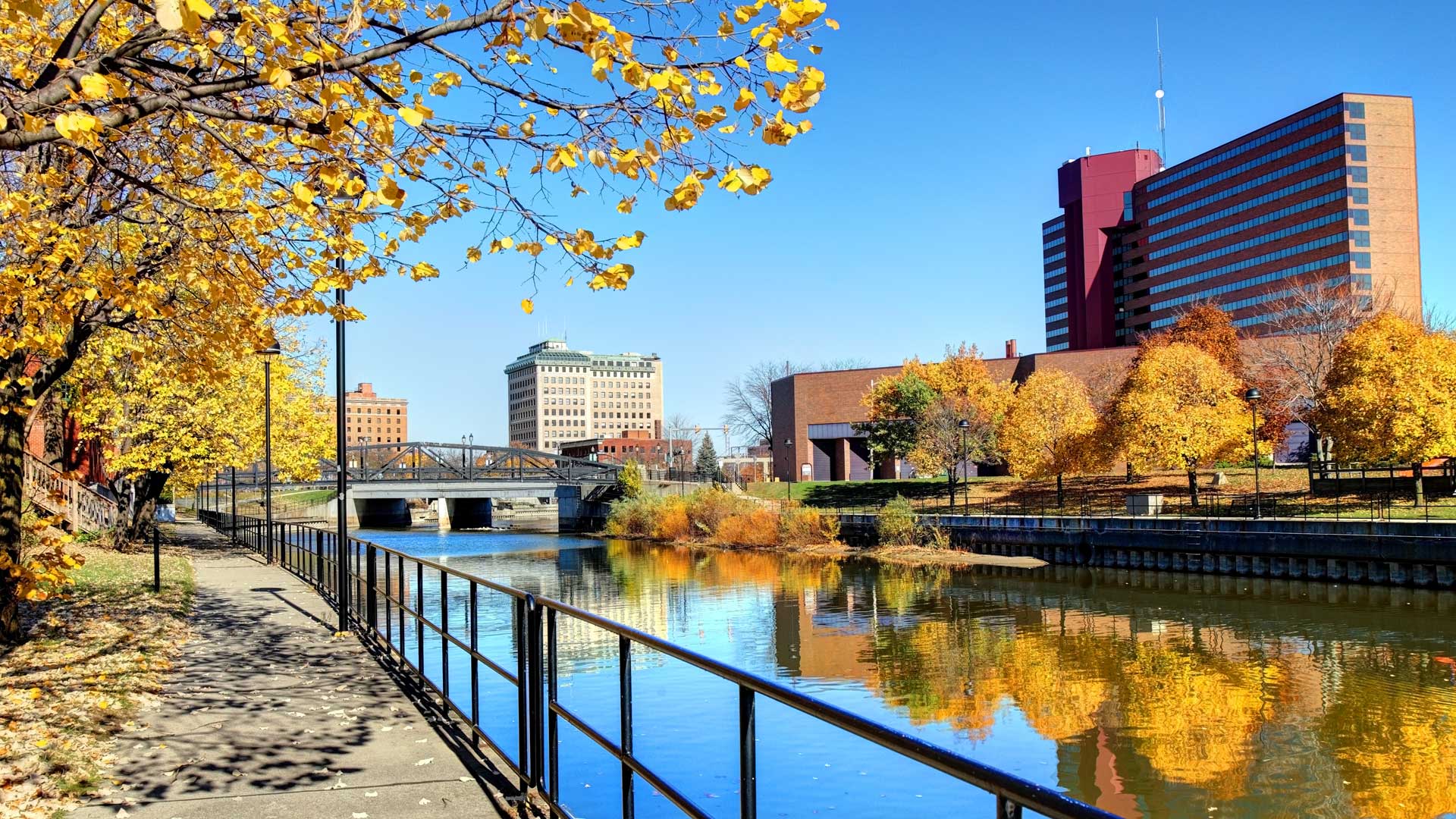 A locally based security operations and investigations firm has added another office on the state’s east side.

The Crain’s Detroit Business Journal recently announced DK Security as being among the “Top 25 Largest Veteran-Owned Businesses in Michigan.”