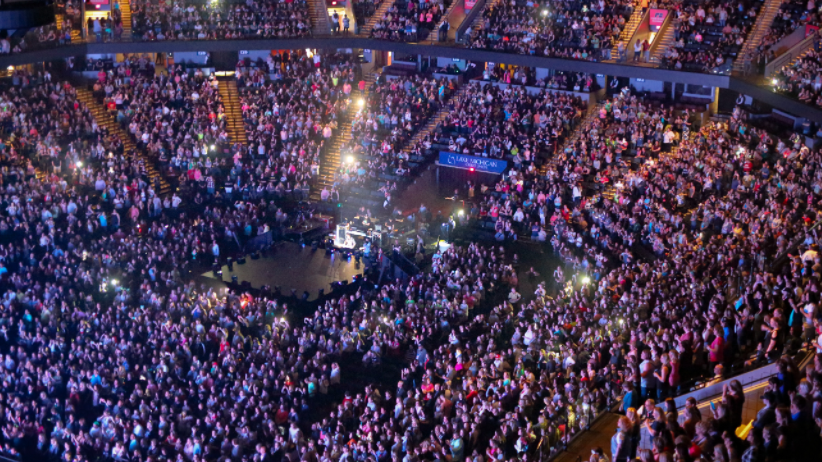 Van Andel Arena, a world-class venue, has put Grand Rapids on the map as a premiere destination for entertainment. DK Security is proud to have provided security services since their opening in 1996.

Now, Van Andel Arena has been nominated for Arena of the Year by the Academy of Country Music.

The Arena of the Year Award is presented to an arena that is not associated with a casino; it is selected by a professional panel of judges.

According to the academy, the arena must have bought or promoted at least five country concerts/dates from Jan. 1, 2019-Dec. 31, 2019, be in good standing with all agents and helped to promote country ticket sales. 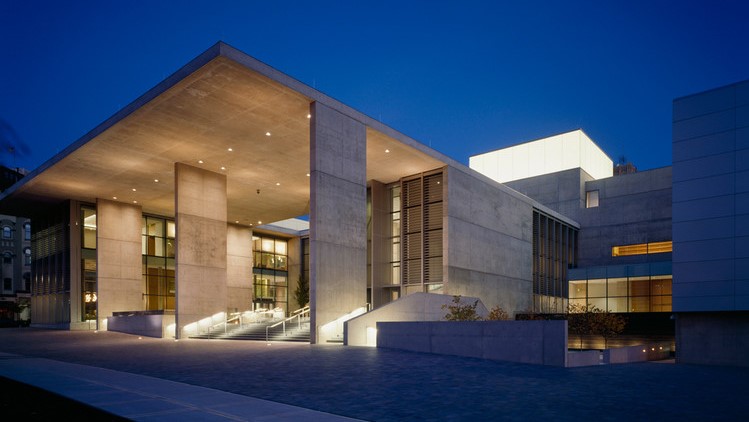 The Grand Rapids Art Museum (GRAM) reopened on August 1 to the public, which followed a... 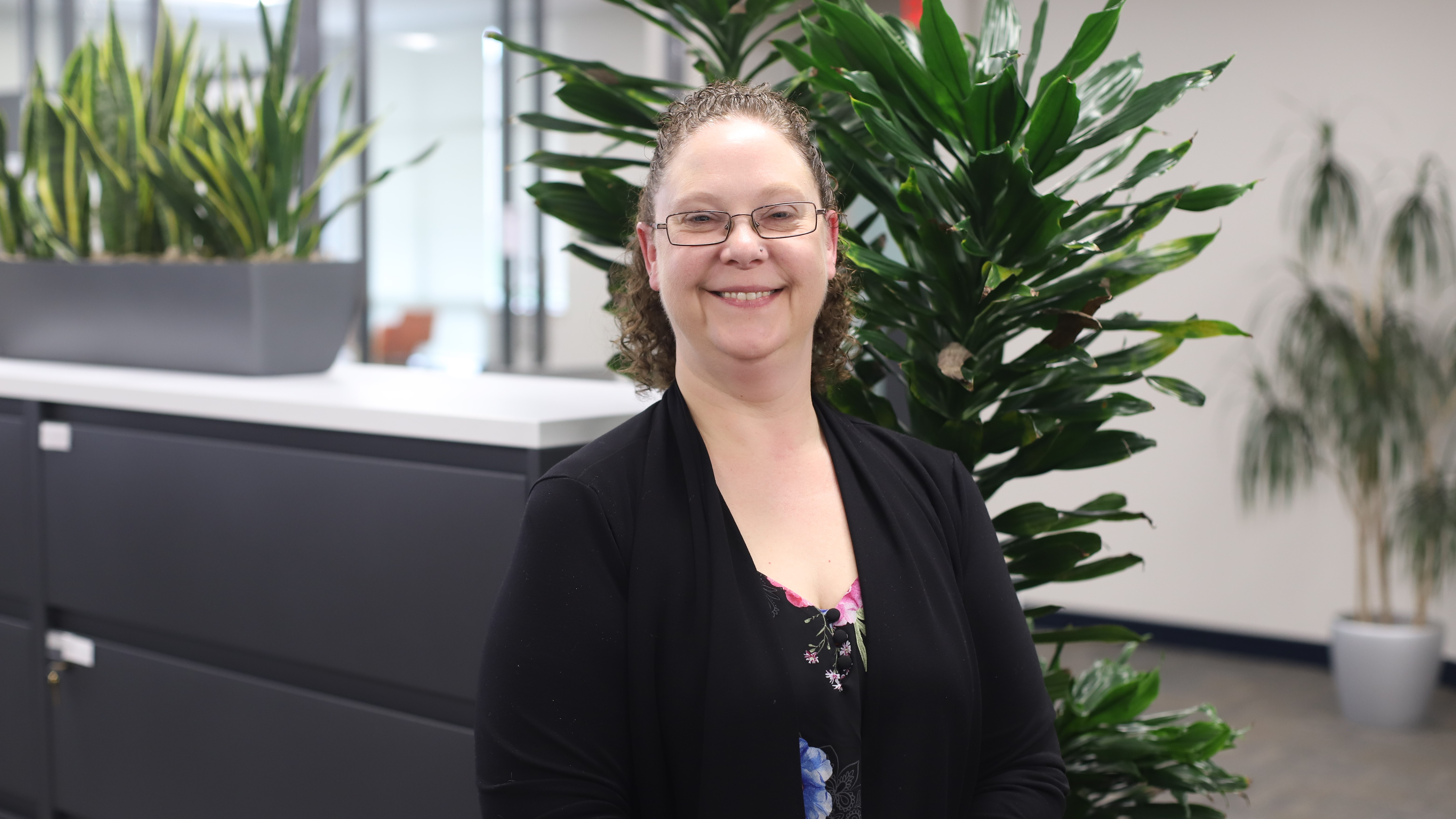 Each April, we celebrate National Administrative Professionals Day to recognize the efforts of administrators across industries. Today and every day, DK Security is...